The Discussion Paper provides an outline of proposed changes to the laws, explains their intended effect, seeks feedback on these proposed changes, and provides the opportunity for the community to have their say on the shape of new animal welfare laws.

SSAA NSW intends to lodge a submission on the Discussion Paper, addressing the potential effect of the changes on hunters and ethical conservationists. Submissions close on Friday, 17 September 2021.

As always, SSAA NSW invites input, comment and suggestions from all members for consideration and inclusion in the SSAA NSW submission. We request that members submit their comments by email to admin@nsw.ssaa.org.au by Friday, 10 September 2021.

The Discussion Paper can be found at: https://www.dpi.nsw.gov.au/__data/assets/pdf_file/0004/1324948/NSW-Animal-Welfare-Reform-Discussion-Paper.pdf

As your Peak Association, SSAA NSW will always advocate for the interests of our members and all other legal firearms owners.

After consulting with members, SSAA NSW lodged a submission on the Discussion Paper, addressing the potential negative effect of the changes on hunters and ethical conservationists.

SSAA NSW is concerned with certain aspects contained in the Discussion paper including:

SSAA NSW hunters are law-abiding and true conservationists. SSAA NSW is often called upon by government agencies to assist in programs to remove pests from public lands. Hunting is already covered by various laws and at this time, there is no need to make unnecessary changes that would create uncertainty. SSAA NSW believes that hunting should be excluded from the Discussion Paper and any proposed reforms.

SSAA NSW thanks all members who took the time to submit their responses to the Discussion paper. Your responses were valuable and helped to shape our submission. We also take this opportunity to thank those associations and individuals who have also lodged their own submissions. At this time, there is also a live ePetition on the NSW Parliament website related to the NSW Animal Welfare Reform. We encourage our members to read the ePetition and add their signature in support: https://www.parliament.nsw.gov.au/la/Pages/ePetition-details.aspx?q=qBOar3qjYoueNu/qGMaIEQ==

SSAA NSW has been working with various hunting groups and other stakeholders including those that may be negatively impacted in the fishing community and are united in ensuring a sensible outcome is reached. This is the time to all work together. Signing the ePetition is another way you can support the work of SSAA NSW and other key stakeholders who would be adversely impacted.

Like our previous campaign, we will be meeting with Members of Parliament to discuss concerns with the Discussion Paper and its negative impacts on hunting. 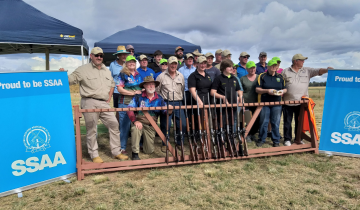 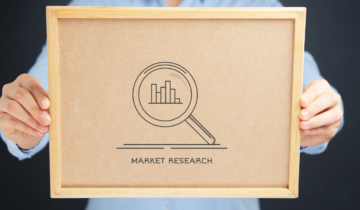